Soprano Stephanie Kim Johnson is originally from Carmel, California. Her past engagements include Naïad in Persée et Andromède, Emilie in The Dangerous Liaisons, Helena in A Midsummer Night’s Dream, and Giannetta in L’elisir d’amore. She has participated in master classes held by renowned artists such as mezzo-soprano Vivica Genaux, soprano Lauren Flanigan, and baritone Sherrill Milnes. Stephanie took part in MSM’s outreach program, DiscoverOpera!, authoring and performing in the original work of Rump(ertink). In the Spring of 2017, MSM’s outreach department asked her back to help write their latest outreach show, The Opera Duckling.

In the past, Stephanie has performed with the Chicago Summer Opera, Savannah Voice Festival, Lyrique-en-Mer Festival, Ezio Pinza Council for American Singers of Opera, and Undercroft Opera.

In 2014, Stephanie was a recipient of the Williamson Foundation for Music Grant. Stephanie received a B.F.A in Vocal Performance and B.A. in Creative Writing from Carnegie Mellon University, where she graduated with honors. In 2016, she received her M.M. from Manhattan School of Music. Stephanie currently lives in Paris, France. 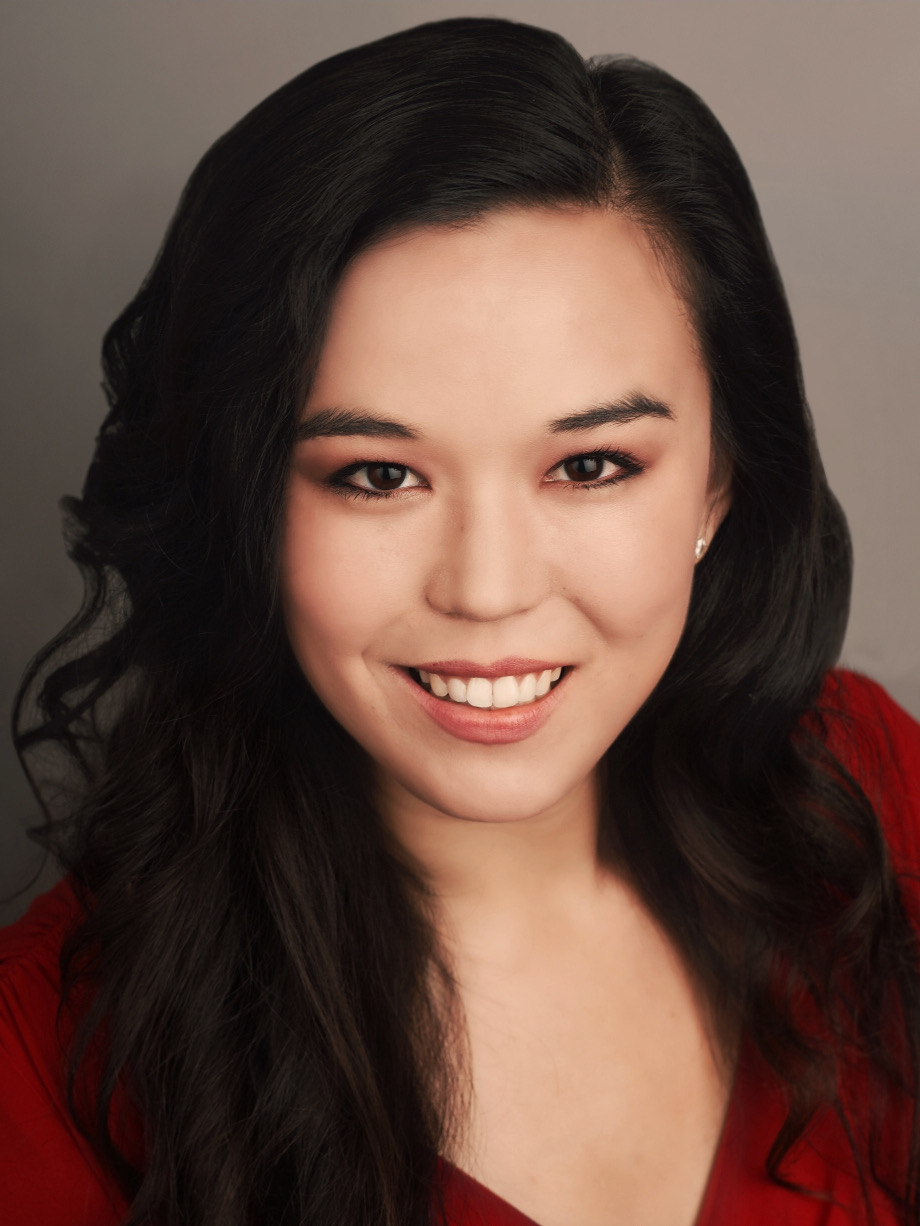 "As the fox who wins [the Vixen's] heart, Stephanie Kim Johnson looked every bit the quintessential hipster boyfriend in plaid shirt, afghan, and trilby hat. She complemented her clear, penetrating [soprano] with an arresting warmth in the portrayal of her character. Among the evening's most moving images was that of her putting her arm around the Forester during the closing bars, a final gesture of forgiveness and understanding."

"Stephanie Kim Johnson’s Fox was a subtler presence, all charming awkwardness, with a lithe, ardent soprano that was especially tender in her declaration of love."

"Soprano Stephanie Kim Johnson performed a scintillating 'Je veux vivre' from Gounod's Romeo et Juliette [...] Ms. Johnson has a gorgeous instrument and there is no doubt that she uses it well and expressively."

"[...] it’s love at first sight and sound for the audience experiencing Johnson’s fluid expression as a singer and actor. [...] The outstanding moments, however, belong to Fiona [Johnson] and Tommy. Their chemistry is palpable as they sing their way through falling in love." 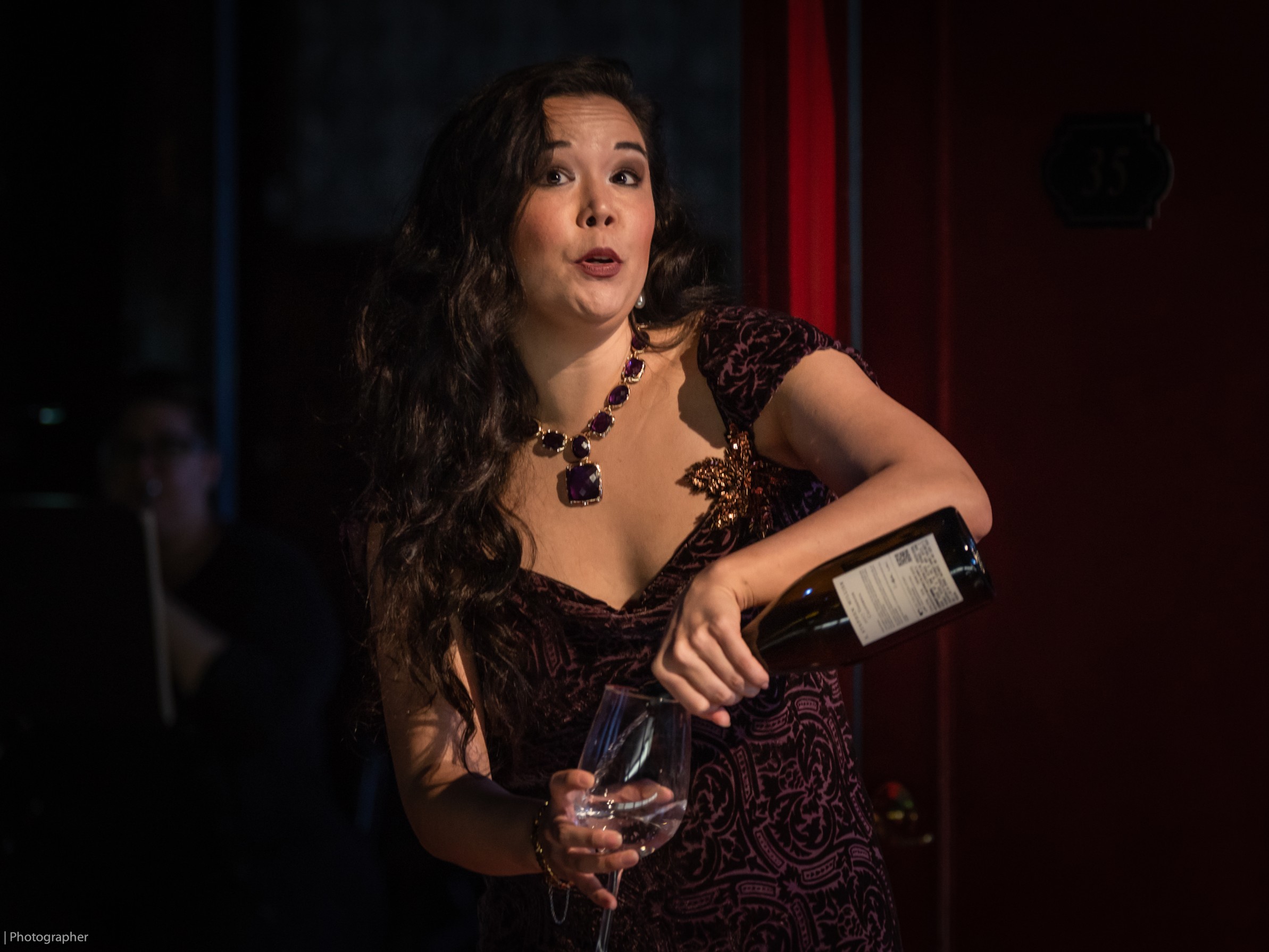 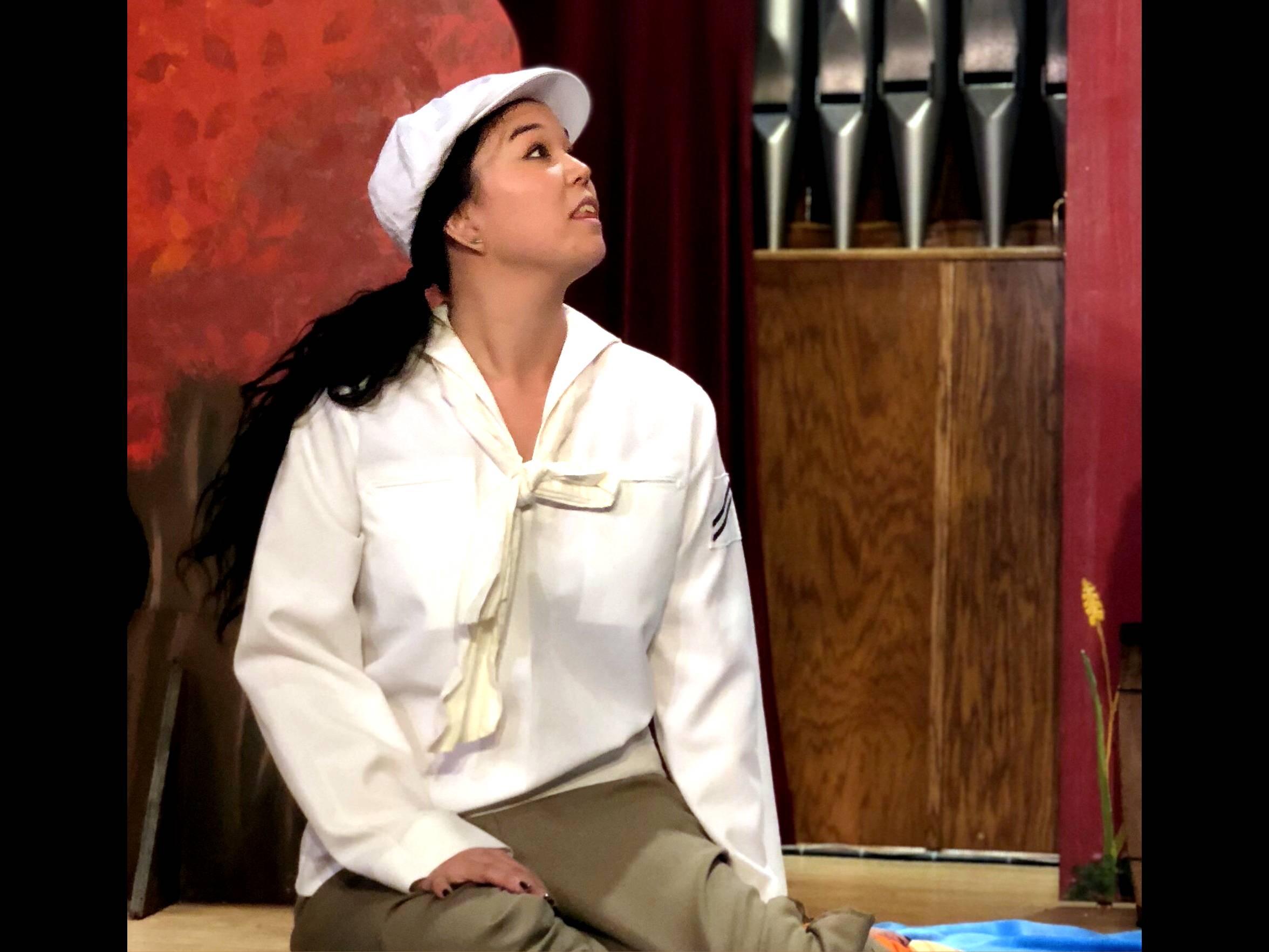 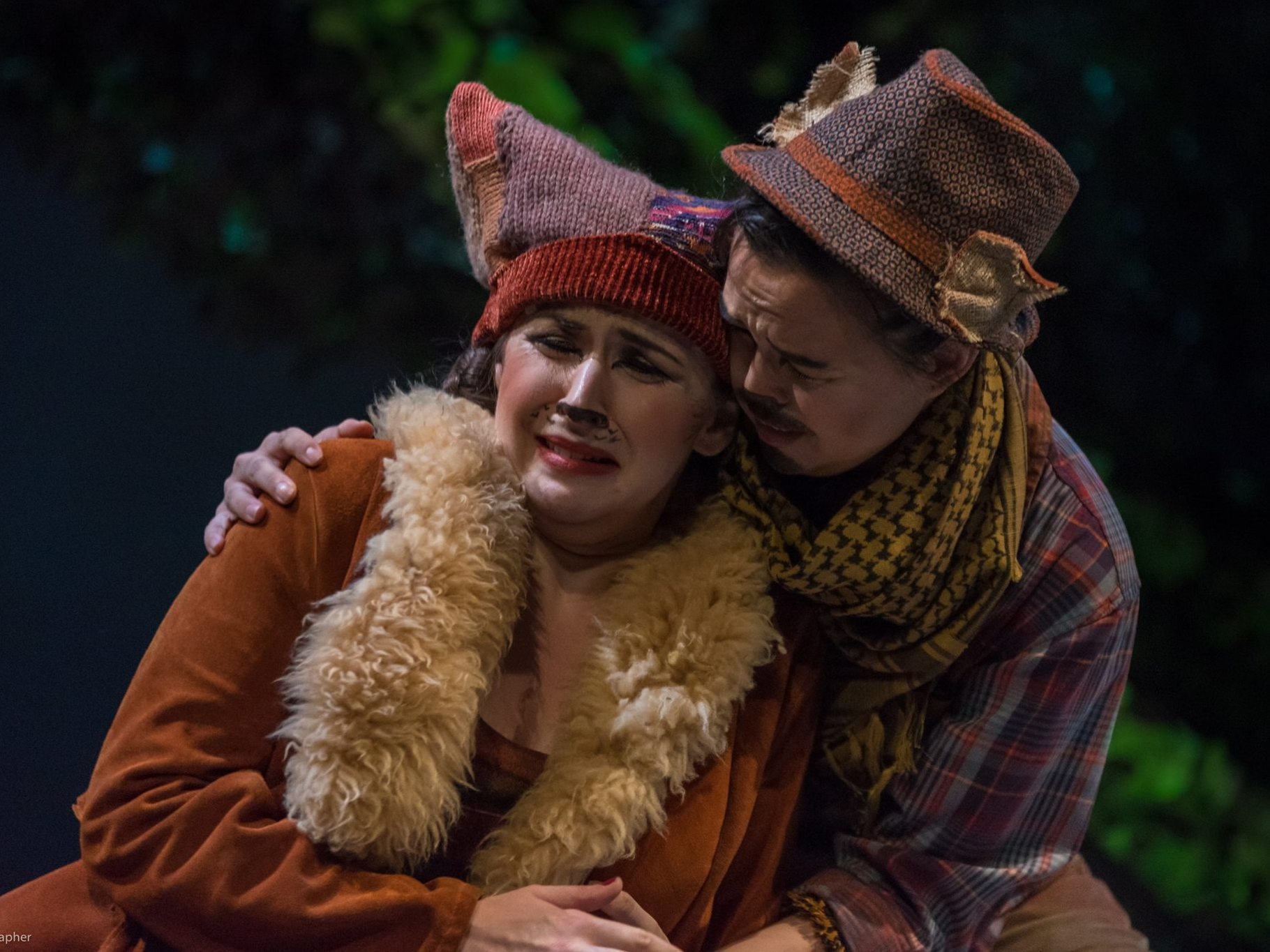 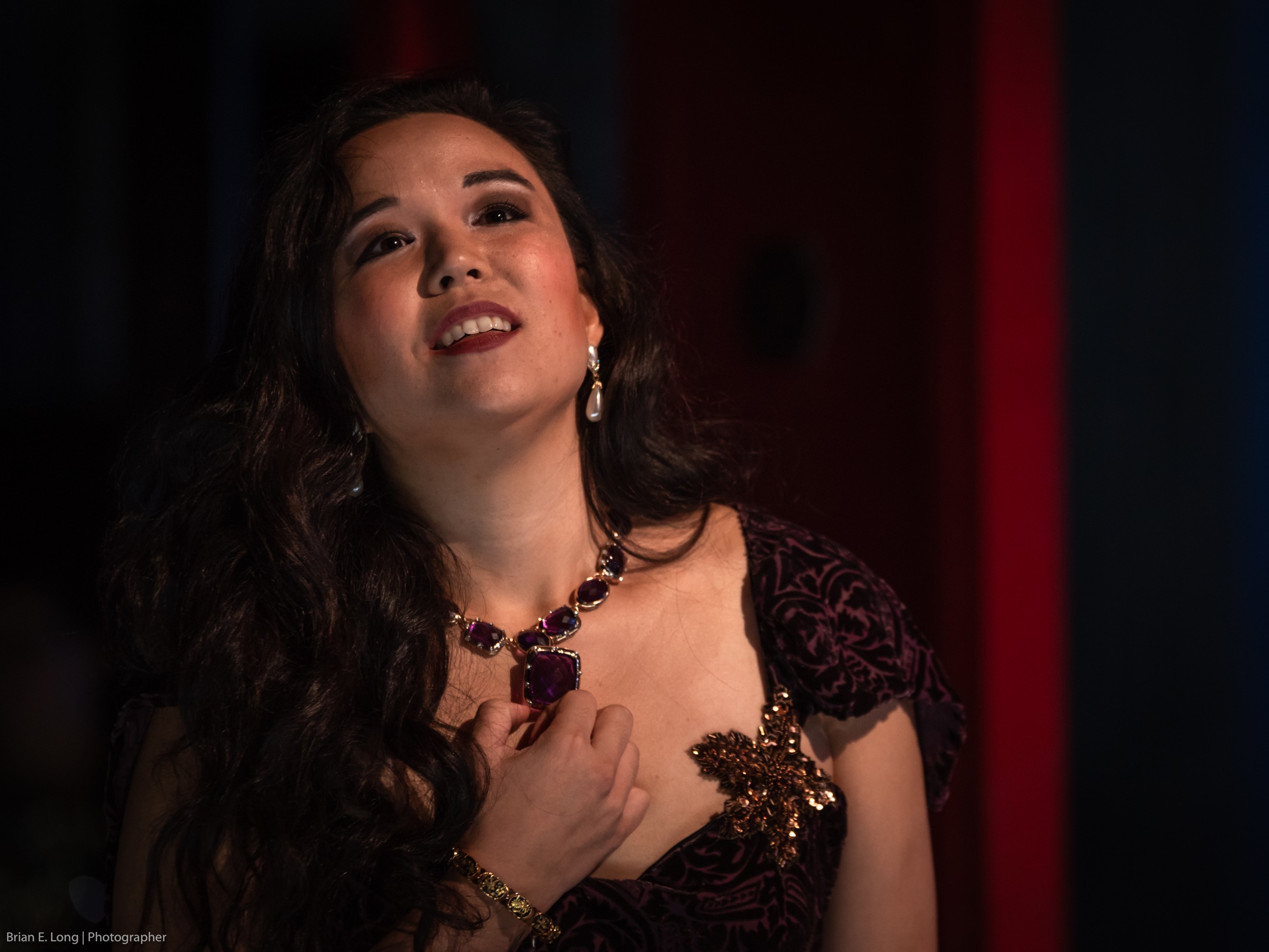 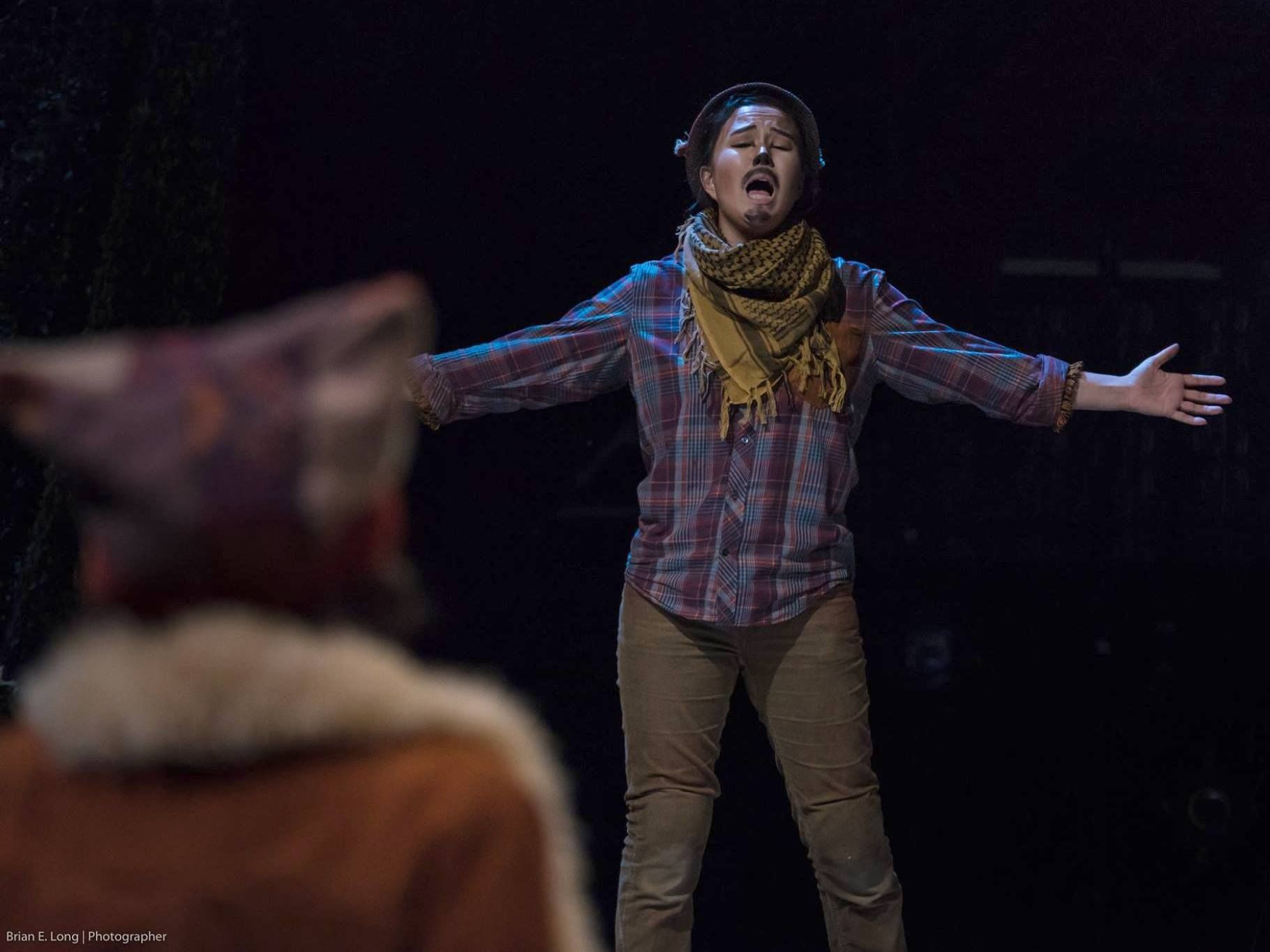 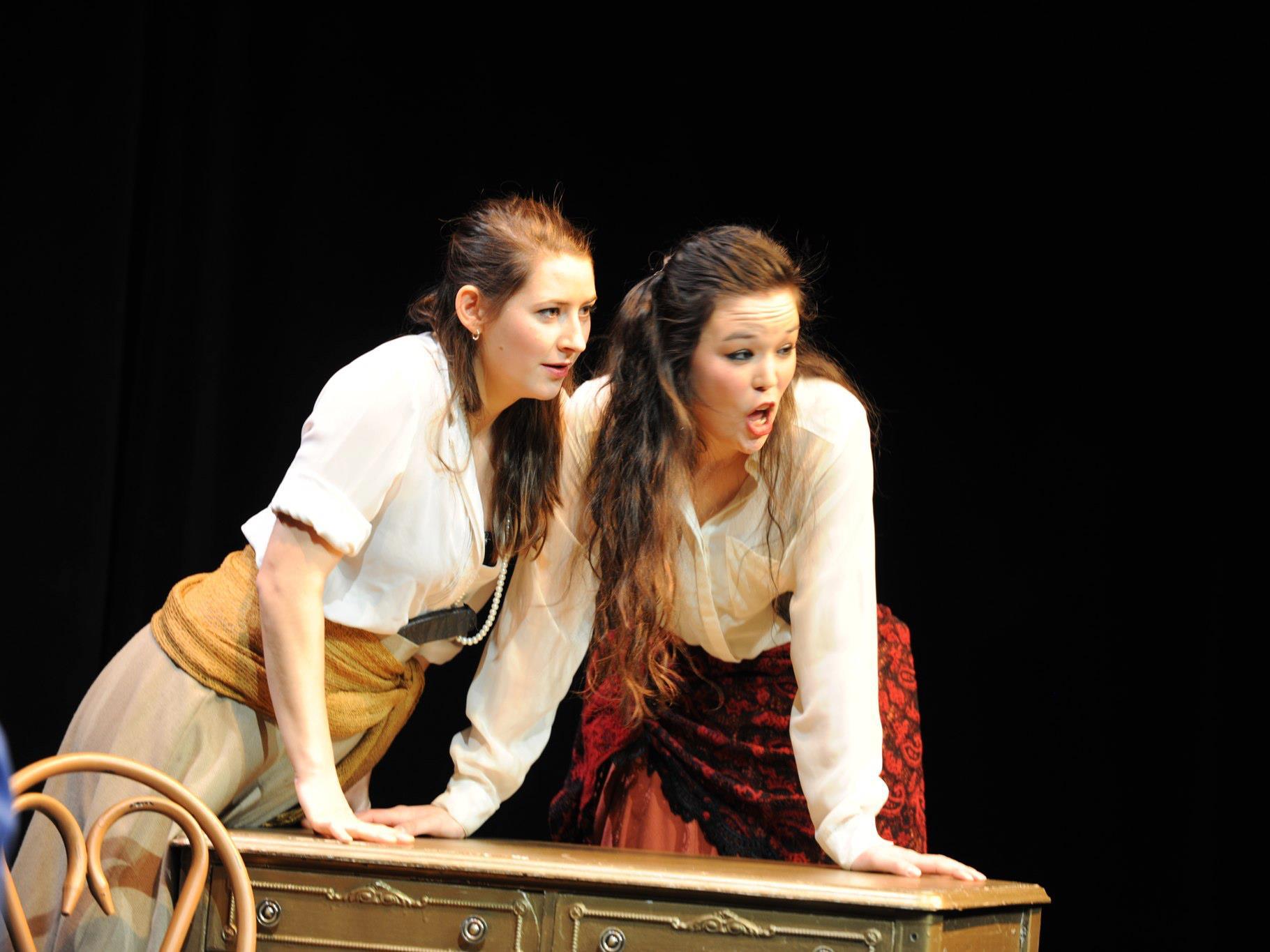 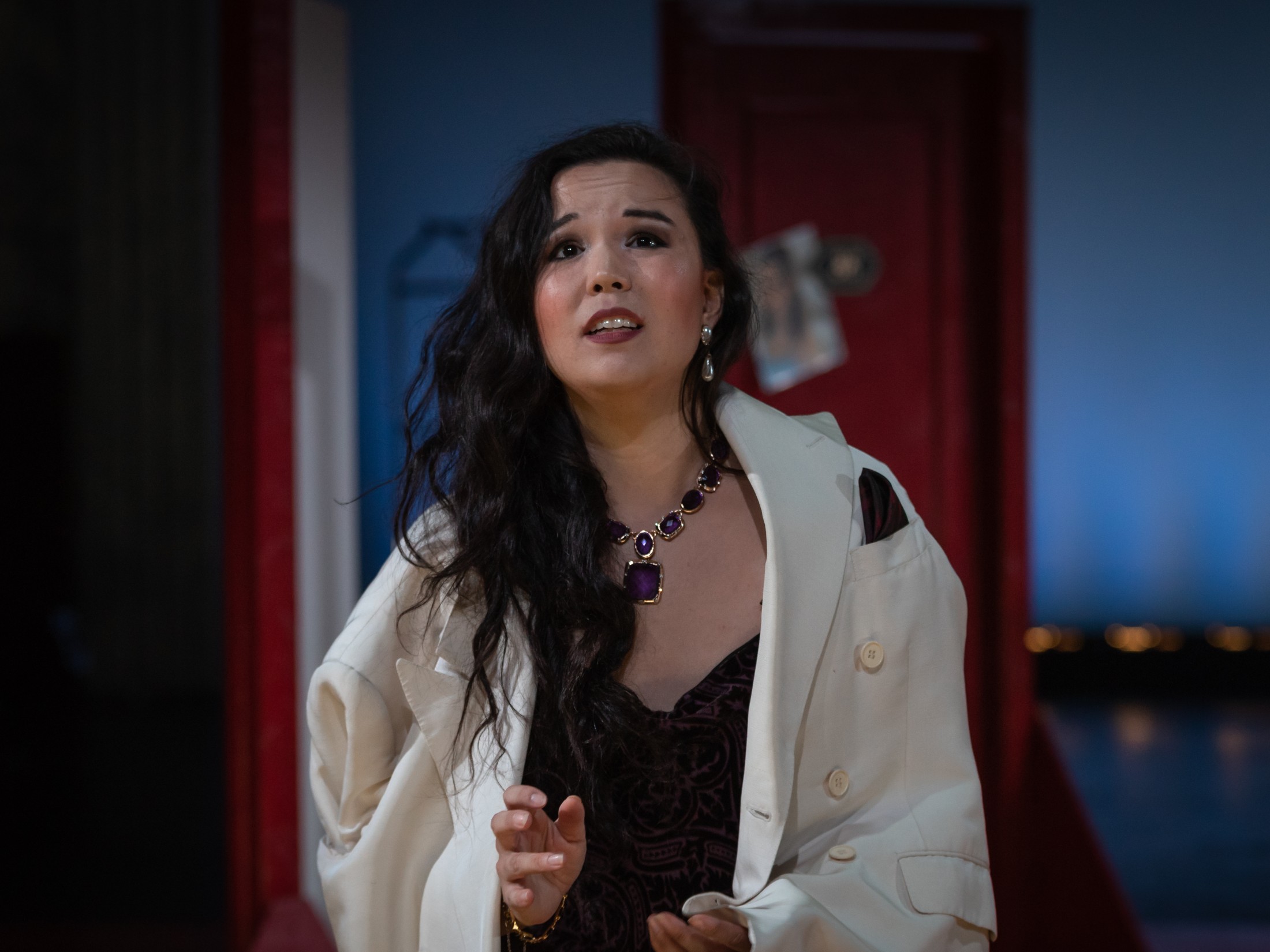 Thanks to Brian E. Long for the Vixen photos.

From Our Town by Ned Rorem.

From Turandot by Giacomo Puccini.

From Idomeneo by Wolfgang Amadeus Mozart.

From Our Town by Ned Rorem.

From Turandot by Giacomo Puccini.

From Idomeneo by Wolfgang Amadeus Mozart.